How Drones are Taking Over Hollywood

From Spectre, to The Wolf of Wall Street, Hollywood is quickly turning to drone technology to give audiences a new perspective on the action. Aerial shots that were once reserved for big budget productions are now accessible to anyone from hobbyists to independent filmmakers.  With their maneuverability in the air, filmmakers now have more freedom to create fresh and innovative shots at a fraction of the cost and time spent shooting. It is clear that as more productions begin adding drones to their filmmaking toolkits, drone technology will soon become a permanent fixture in the industry.

Darryl Duzak, aerial cinematographer and pilot at Skyline Studio, a company specializing in cinema quality aerial cinematography and video production, currently working on the upcoming television series  The Mist,  says he recognized the value drones brought to a set thanks to their ease of use, agility, and low cost. After seeing the technological hole in the market, Duzak decided to take advantage of the emerging new platform.

A drone in the air can push the creative boundaries of filmmakers as they open up new opportunities to capture shots that were never before possible due to the limitations of a helicopter or a crane. With a drone, many innovative shots can be captured to ultimately allow for more artistic flexibility.

"Drones are bridging the gap between camera cranes on the ground and helicopters in the air," said Duzak. "It allows that level between 40 and 400 feet to be filled unlike anything before it, and enables me to add a needed new perspective in modern day film and television."

On a set, safety is the number one focus, and in the past aerial shots were traditionally shot by either a crane or a helicopter. Not only were helicopters more technically limited in the shots they could capture, they also posed more risk to human safety. With a drones, many of those safety risks are eliminated and any potential risks are made much smaller in scale and impact. 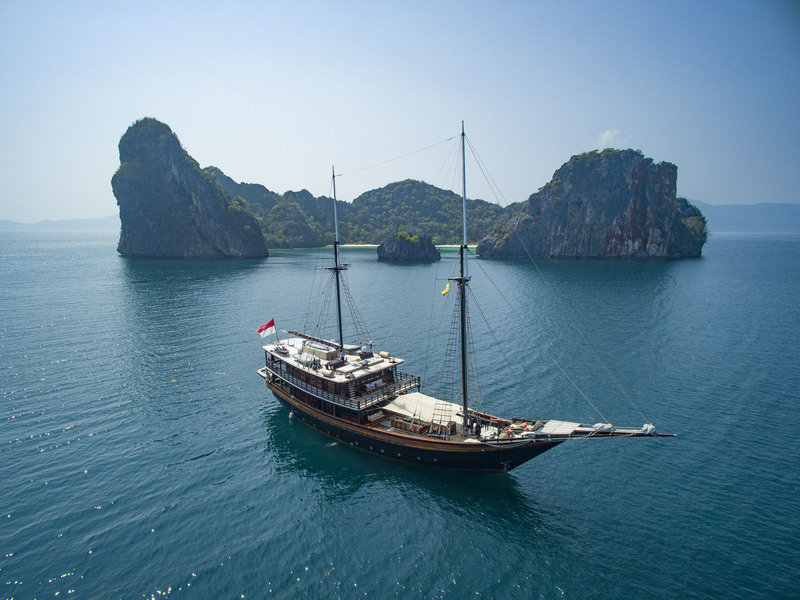 In comparison to a manned vehicle, aerial shots with a drone are cheaper and easier to execute. Productions no longer need to spend large amounts of their budget on a helicopter rental which can save thousands of dollars. According to Duzak, renting a helicopter can cost approximately $10,000 a day. In contrast, renting a drone for an 8 hour day is substantially less. "You can rent a drone and keep it on set all day," said Duzak. "That way you can get the shots that you want, pick up any other shots you may envision along the way, and finish with time to spare. You get much more bang for your buck."

Another advantage of using a drone is that you can drastically reduce the amount of time needed to set up and shoot footage. A drone only requires 3 operators to work on set including a pilot, a camera operator, and a ground observer. "A drone leaves a small footprint and provides optimal efficiency on set," said Duzak. "You can work very fast to get in, get the shots you want, and than move on to the next scene. This can drastically reduce filming days and cut down on the amount of time needed to set up a shot."

Drones are quickly becoming the go to tool of filmmakers around the world. Many modern day Hollywood blockbusters are taking advantage of what they have to offer. Martin Scorsese's The Wolf of Wall Street used a drone to film an aerial shot of a party scene set at a lavish mansion, and the The Expendables 3 used drone technology to film various action sequences throughout the movie.

In television, the HBO hit series Game of Thrones used drones to capture aerials in a closed indoor set, something that would not have been possible with a helicopter or a crane. Even some music videos are now utilizing drone technology including Mary J. Blige's Doubt and OK Go's video I Won't Let You Down.

The cinematic footage shot by drones is beginning to take the web by storm. Professional photographers, filmographers, and hobbyists alike are using drone footage to reinvigorate their work in the viral market. Many creators in the online world such as YouTuber Casey Neistat, are using drones to give their content a more cinematic feel.

A drone video shot by Gary Brinton, owner and photographer of Brinton Photography, recently went viral after Brinton was able to capture the rare site of a pod of humpback whales while on a whale watching trip with his wife. The whales rarely appear near boats, but on this occasion stayed by the boat for approximately an hour. "They seemed to be curious, rolling and swimming under the boat and really interacting with us," said Brinton.

When the whales appeared, Brinton used his DJI Phantom 3 Advanced, as well as the DJI Osmo, to capture hours of stunning footage. Brinton says the drone gave him the ability to view the whales from a point of view that fully captured their scale. "With the drone we were able to see those whales at their full size right up against the boat," he said. "It gave me the ability to get the type of shots someone would never be able to get otherwise."

Big budget film and television productions are not the only ones taking advantage of drone technology. Their affordability, portability, and ability to capture high quality footage makes them especially valuable to documentary filmmakers.

Many documentaries tell stories in settings that can be extremely difficult to film in, but it is in those environments that drone technology can really shine. A drones ability to quietly shoot footage in a far less invasive and disruptive way in contrast to traditional methods make it the perfect tool for filming subjects such as animals or wildlife. Many recently released documentaries on the topics of wildlife and nature including the Planet Earth series, and the David Attenborough narrated 3D nature series Conquest of the Skies have used drones to film their aerial shots. 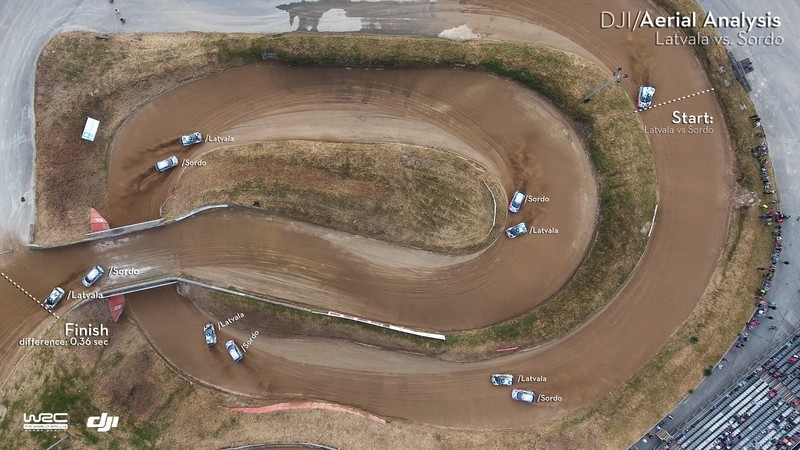 Sports organizations are beginning to use drones to film live sports events including surfing, snowboarding, and football to give audiences a front row seat. Drone footage is even being collected to be further analyzed for future games. During the 2016 Rio Olympics, drones were used to film the opening ceremony as well as various sports events. Drones have also been used to film the X Games and Formula One races.

Many music festivals and concerts are also starting to use drones to capture the full scale of their events. This year, the Burning Man festival used a Phantom 3 Pro to create a stunning video that captured the full scope and energy of the event.

The film and television industry is quickly taking notice of what drones are capable of achieving, but their full potential has still not been realized. Regulations around the world still need to catch up to this fast advancing technology. "To work at a professional level one definitely needs to uphold regulations, attain proper insurance, and receive proper training," said Duzak.

Many music festivals and concerts are also starting to use drones to capture the full scale of their events. This year, the Burning Man festival used a Phantom 3 Pro to create a stunning video that captured the full scope and energy of the event.

The film and television industry is quickly taking notice of what drones are capable of achieving, but their full potential has still not been realized. Regulations around the world still need to catch up to this fast advancing technology. "To work at a professional level one definitely needs to uphold regulations, attain proper insurance, and receive proper training," said Duzak.