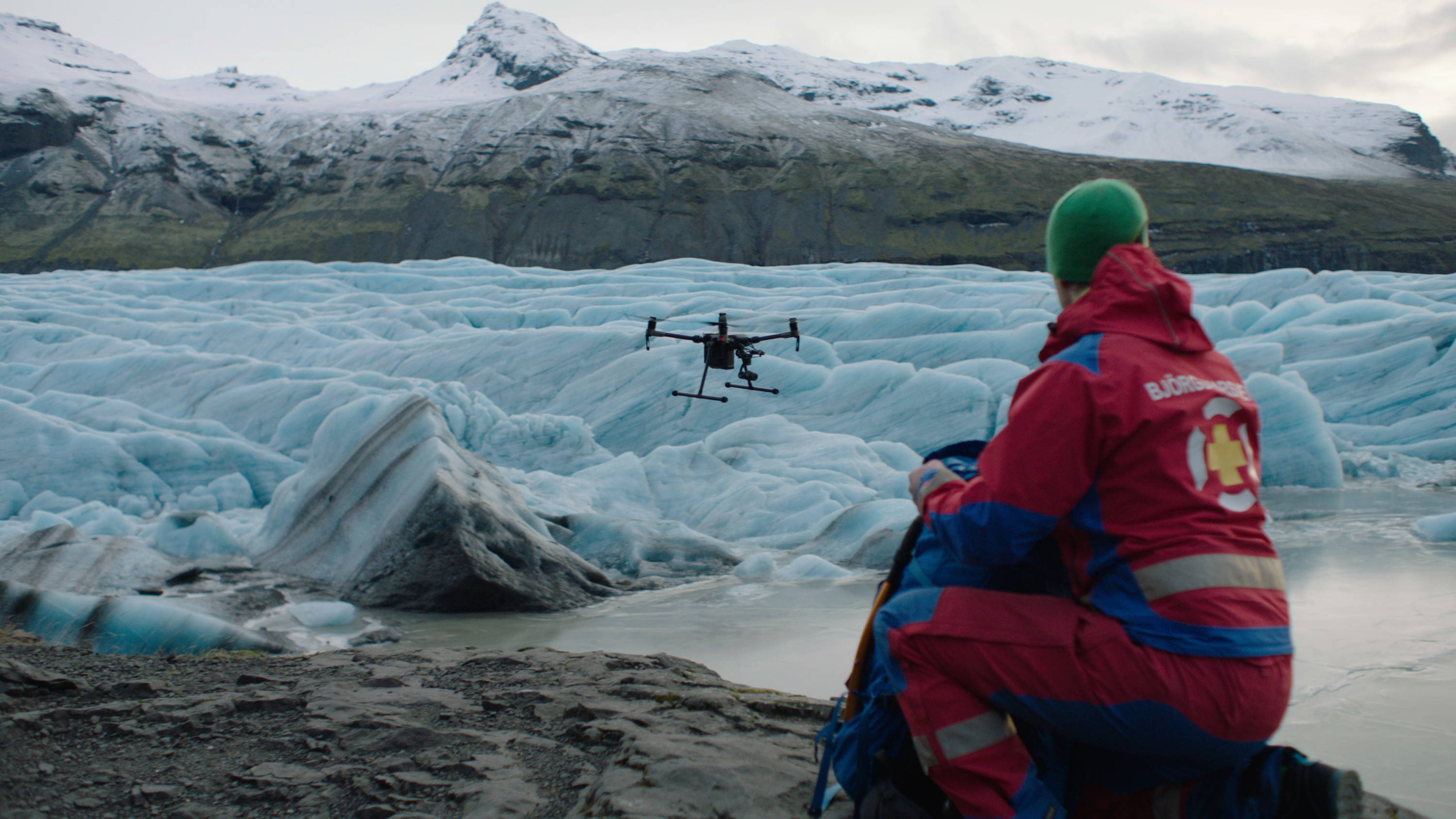 HOW DRONES ARE SAVING LIVES

Drones today are being used in more innovative ways than ever before, and recently drone technology has also become increasingly used to save lives. Over the last year alone at least 65 people were rescued with the assistance of drone technology, and as more first responders begin to integrate the technology into their own operations the number of lives saved is expected to grow to a level where the accounts become almost uncountable, according to a recently released report by DJI. Recently, a new milestone was also marked in public safety drone usage. Four people were rescued by drones in three separate instances bringing the total number of people rescued by drones up to at least 133 people. 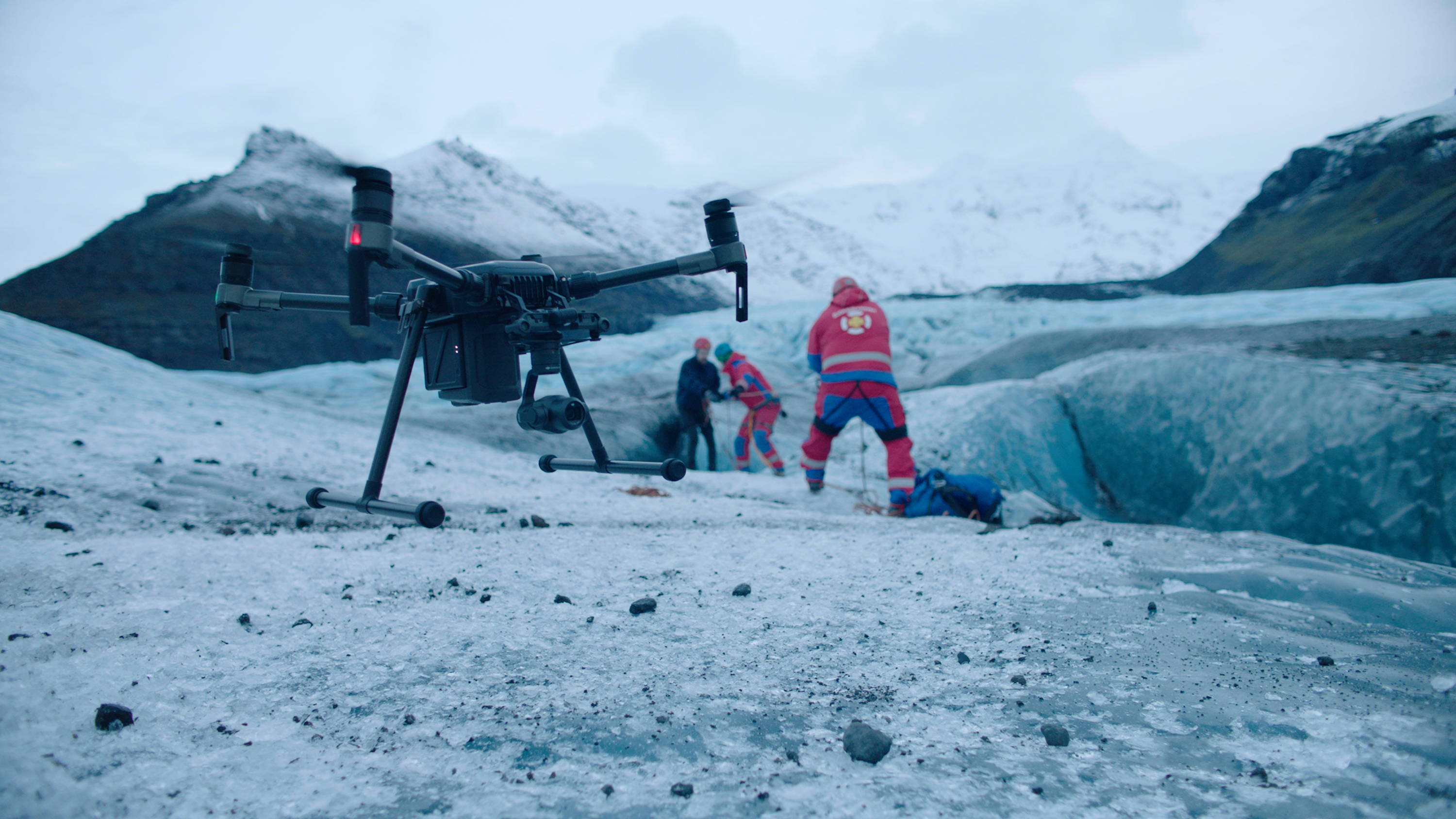 Emergency crews around the world have begun to utilize drone technology to better plan out responses in emergencies, find victims, and deliver supplies. In one incident, a drone was deployed by a search and rescue crew to spot stranded mountain climbers, while in another case, a drone equipped with a thermal camera helped police track down the victim of a car crash who was eventually discovered to be unconscious in a ditch. Out of the 65 people who were rescued from peril using a drone between May 2017 and April 2018, 22 of the victims were in situations with great risk of death, including being stranded in a body of water or being exposed to extreme weather conditions. 19 were assisted by drones in circumstances presenting great risk to their health and safety, while another incident involved a drone being deployed to spot 24 tourists lost at night on a mountain with no food or water. In this case, rescuers found the tourists with a drone after three hours and needed even more time to carry them to safety. In a situation such as this where every second counted, a drone in the air was able to save time and ultimately help crews prevent potential injury or even death to the victims. 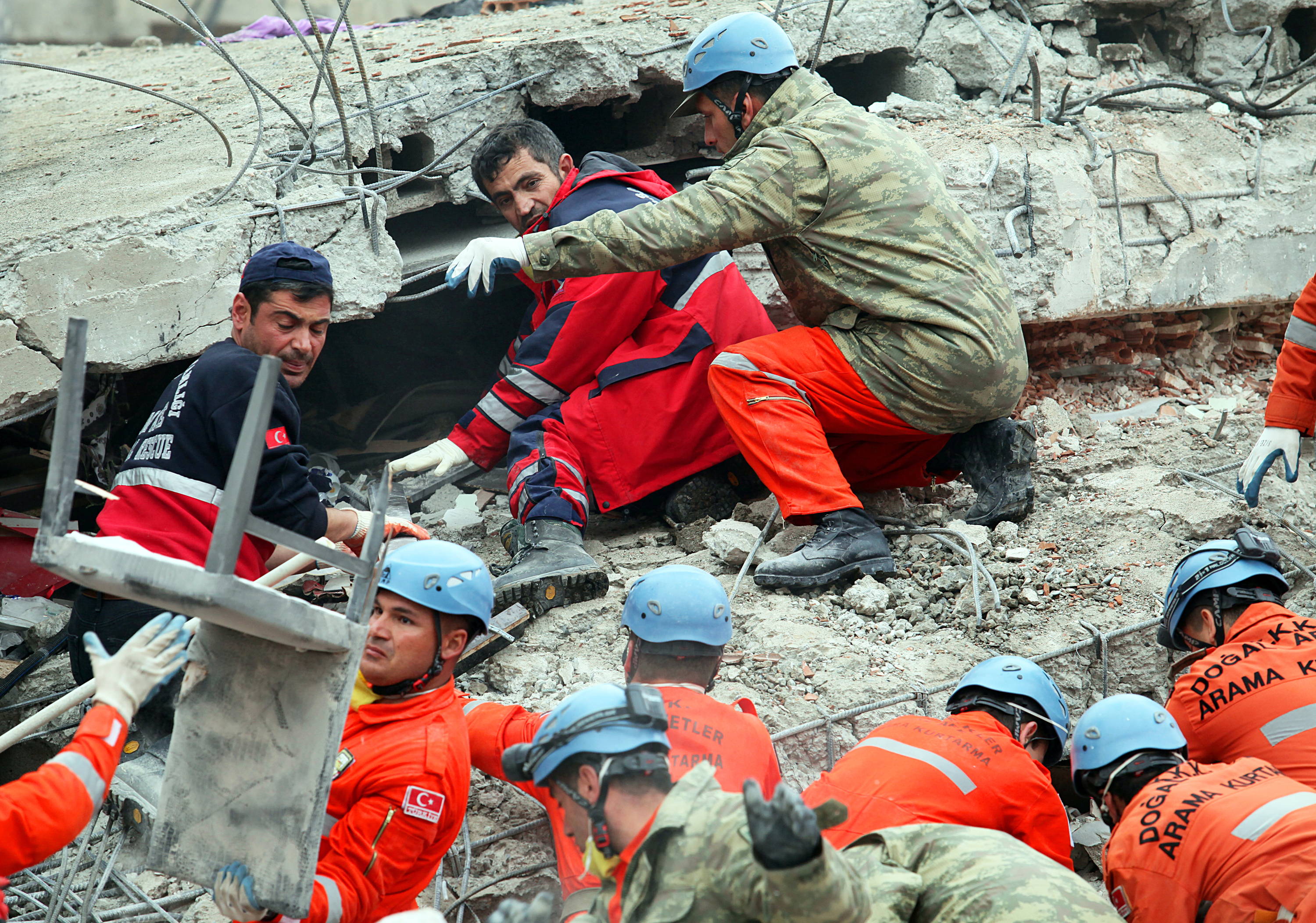 The use of drone technology has not only helped save lives but has also further protected first response crews including firefighters, search and rescue workers, and police officers in emergency situations. In an incident last winter in rural Ontario, a snowmobiler driving over a lake fell through the ice during a storm. The Renfrew County paramedic service deployed a drone over the scene and discovered that the snowmobiler had vanished under the ice, thus confirming to the crew that the recovery mission could wait for safer weather. The head of the paramedic service stated that he strongly believed the drone prevented further injury or the potential death of a first responder. In another example, police in Virginia deployed two drones over a scene when a distraught woman in a parking lot waved a pistol at surrounding officers while screaming "Just kill me!" The police utilized the live footage being captured by the drones to provide real-time awareness to crew members as they rescued a bystander and waited for the right moment to de-escalate the situation and arrest the woman. 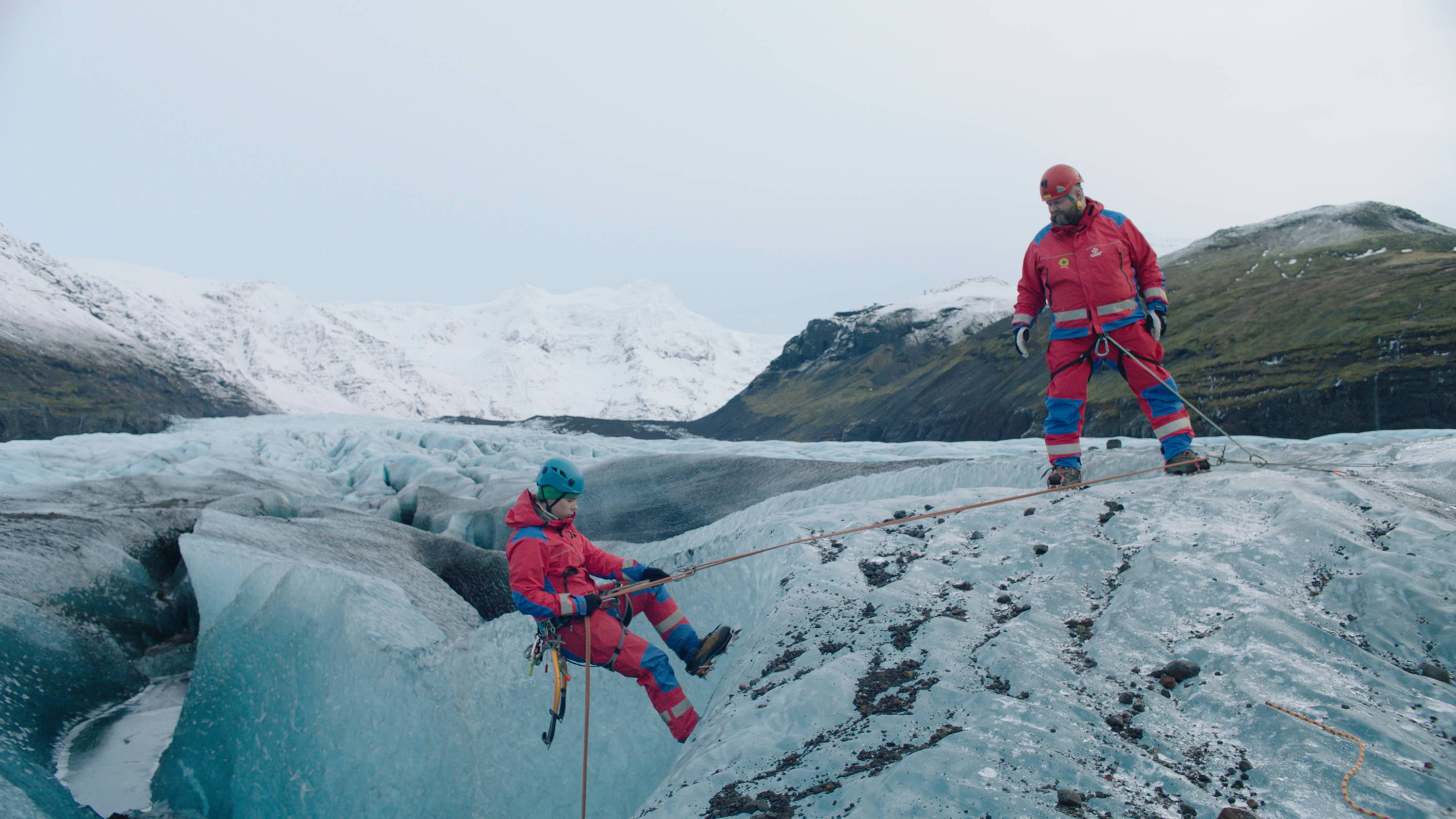 Beyond saving lives, the collected incidents included in the report highlighted the large impact drones have made on improving search and rescue operations by enabling crews to respond faster, easier, and safer. As traditional rescue missions required crews to go over rough terrain and through unforgiving weather conditions, workers were much more at risk of putting themselves in potentially life-threatening situations while also costing crews more time and expenses to complete a mission. In one study conducted by DJI alongside Ireland's Donegegak Mountain Search and Rescue crew, it was found that it took a five-person team an average of two hours to find a victim in a one square kilometre area. With a drone, workers could spot the victim within 20 minutes, six times quicker than searching with traditional methods. 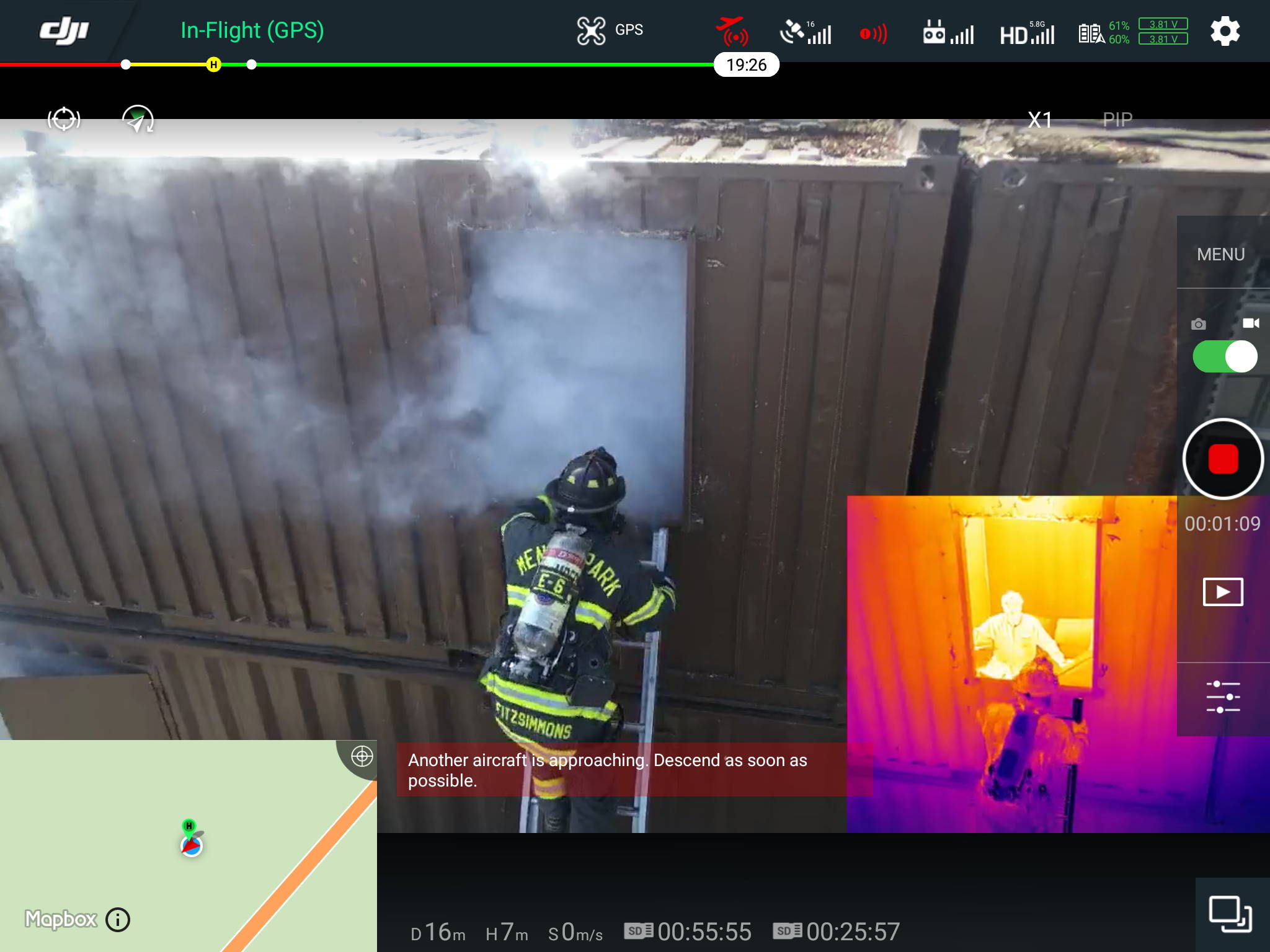 One other significant trend found in the report was the enormous benefit of using thermal imaging cameras. At least 15 victims who were hidden from view by darkness or obstacles were saved thanks to first responders using thermal cameras. In one example in Minnesota, a police drone pilot utilized a thermal camera to find an unresponsive 84-year-old man in a marshy environment in bad weather when state police were unable to deploy a helicopter. In another account in North Carolina, a missing 11-year-old girl had fallen asleep under leaves in a thicket on a 30-degree night. The woods were so dark that deputies walked right past the girl even with flashlights, but by using a drone equipped with a thermal camera, police were able to be directed back to her by the drone pilot and take her to safety.

Another notable trend found was that professional rescuers were also taking advantage fo the payload capacity of drones. In the past year alone, rescuers had used drones to deliver a note, a two-way radio, flotation devices, as well as food to assist stranded individuals before crews could reach them. 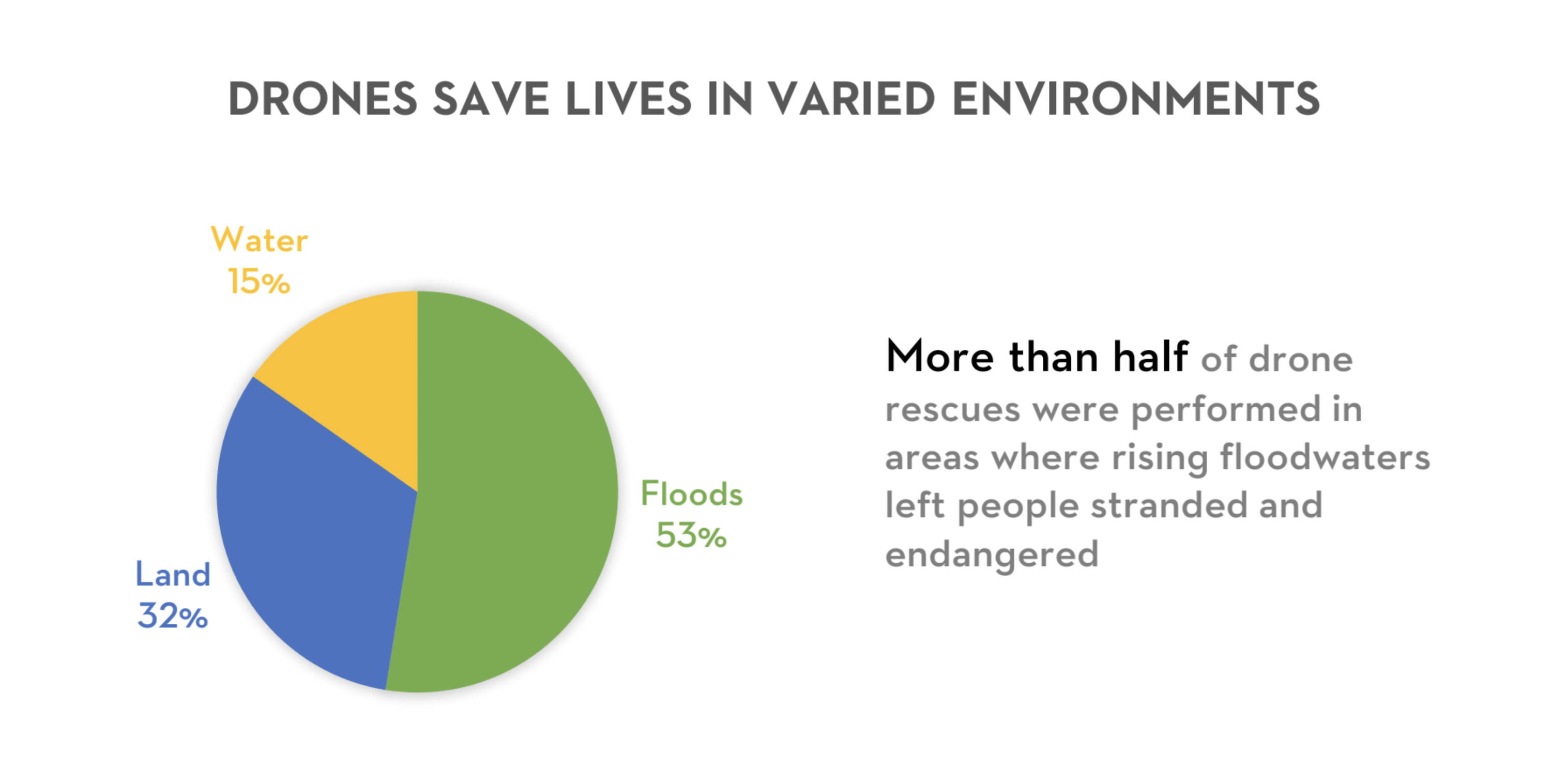 When a victim cannot be rescued, drones have also been increasingly used to find victim remains to provide closure for friends and family. Many notable incidents of this have been seen in water recovery missions as drones were better able to locate bodies that may not have been able to be identified from land. In one report near Pittsburgh in November, authorities were able to spot a woman's body that was trapped in a current, however, it was too dangerous for crews to approach any closer. The local police flew a drone near enough to spot a distinctive tattoo on the woman's arm. Though the body was not able to be recovered, by pointing out the victim's tattoo police were able to provide the woman's family with confirmation of the woman's identity. 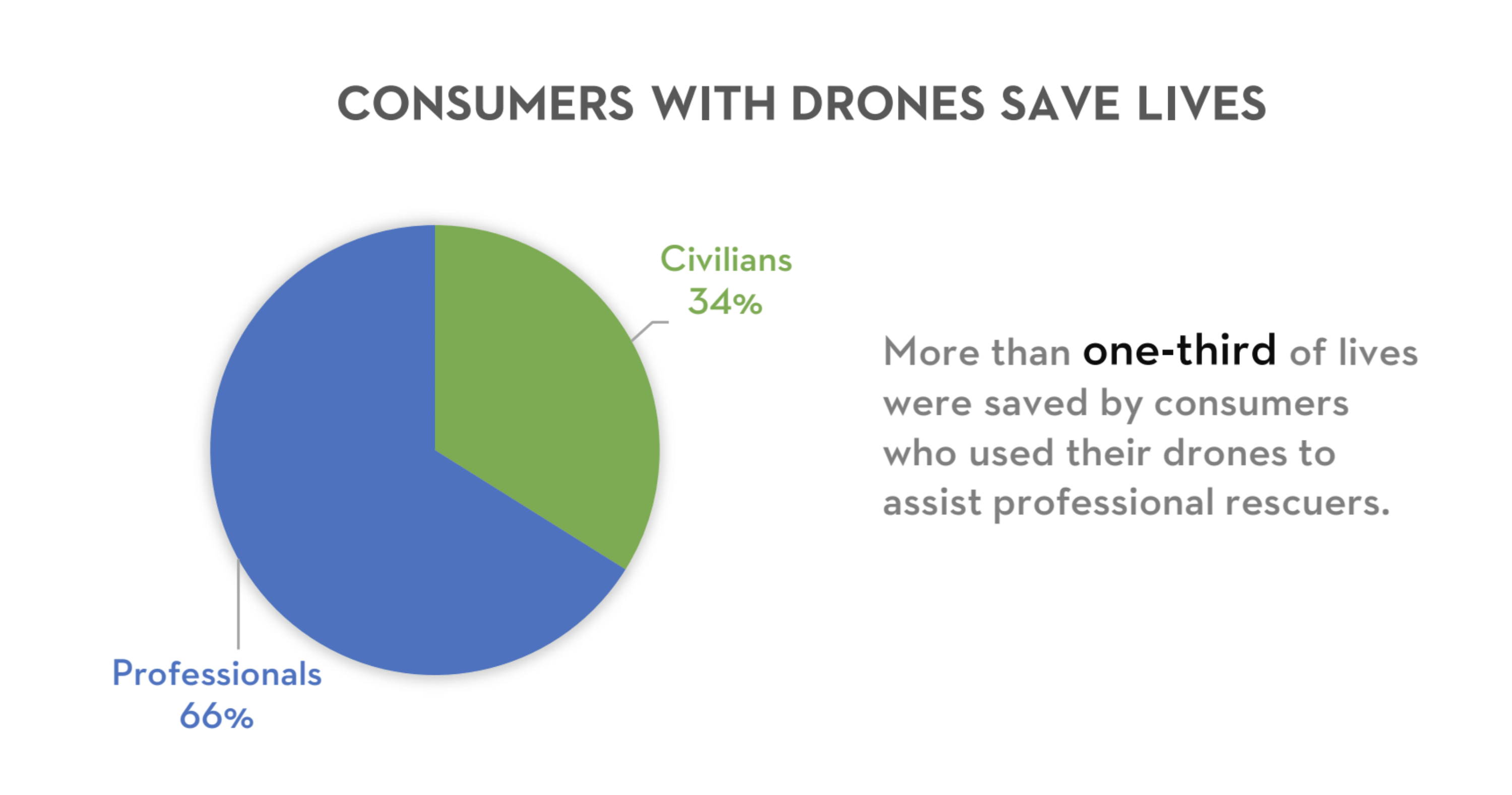 An important trend highlighted in the report was the benefit of rapid innovation in drone technology and improved regulatory standards. What was also notable was the strong ties between increased drone usage in the consumer industry benefiting and directly translating into the increased usage of drones in the public safety sector.

In the report, half of 67 lives saved (32) were in the United States, which may be a direct reflection of the FAA's decision to open the skies to first responders. In Part 107 of the FAA's basic professional drone rules, the organization gave drone pilots a clear and reasonable path to being able to fly drones for professional purposes, enabling more public safety agencies to use drones safely and effectively. Though more improvements can be made, what was made clear in the report was that regulations that put burdens on emergency drone use would take a toll on public safety and that recreational drone regulations would have a direct correlating effect on professional drone usage. 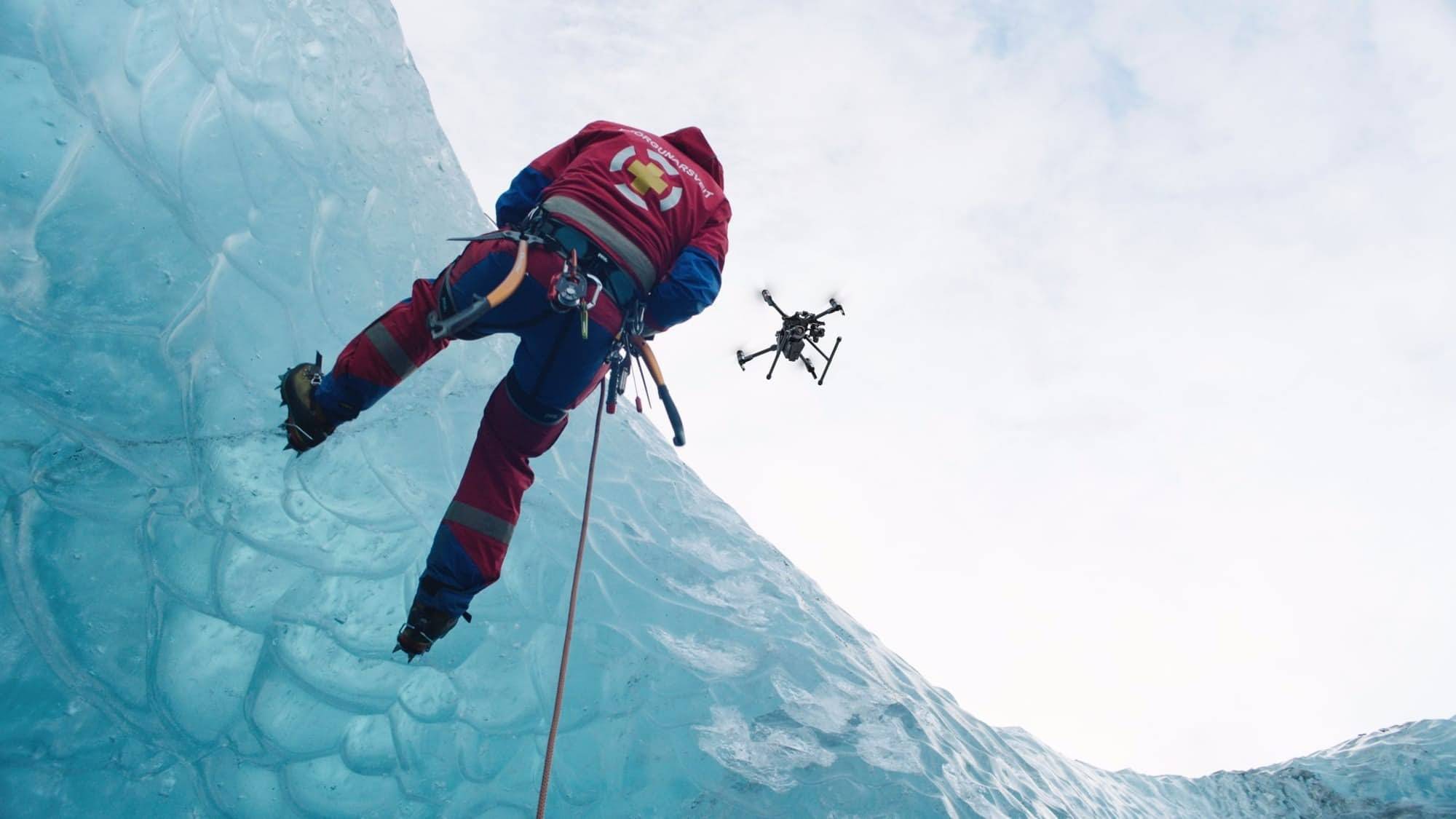 Drones to the rescue

Though many incidents of drones being used to save lives go unreported by the media, what the report makes clear is that there is a growing use of drones being used to save lives. In the future, the use of a drone by emergency responders may soon be so common that they may not even make the news. With drones coming to the rescue more and more, and with the technology still rapidly evolving, who knows how many more lives this innovative technology may save. Mavic 3 Enterprise: The Latest Upgrade In The Mavic Series