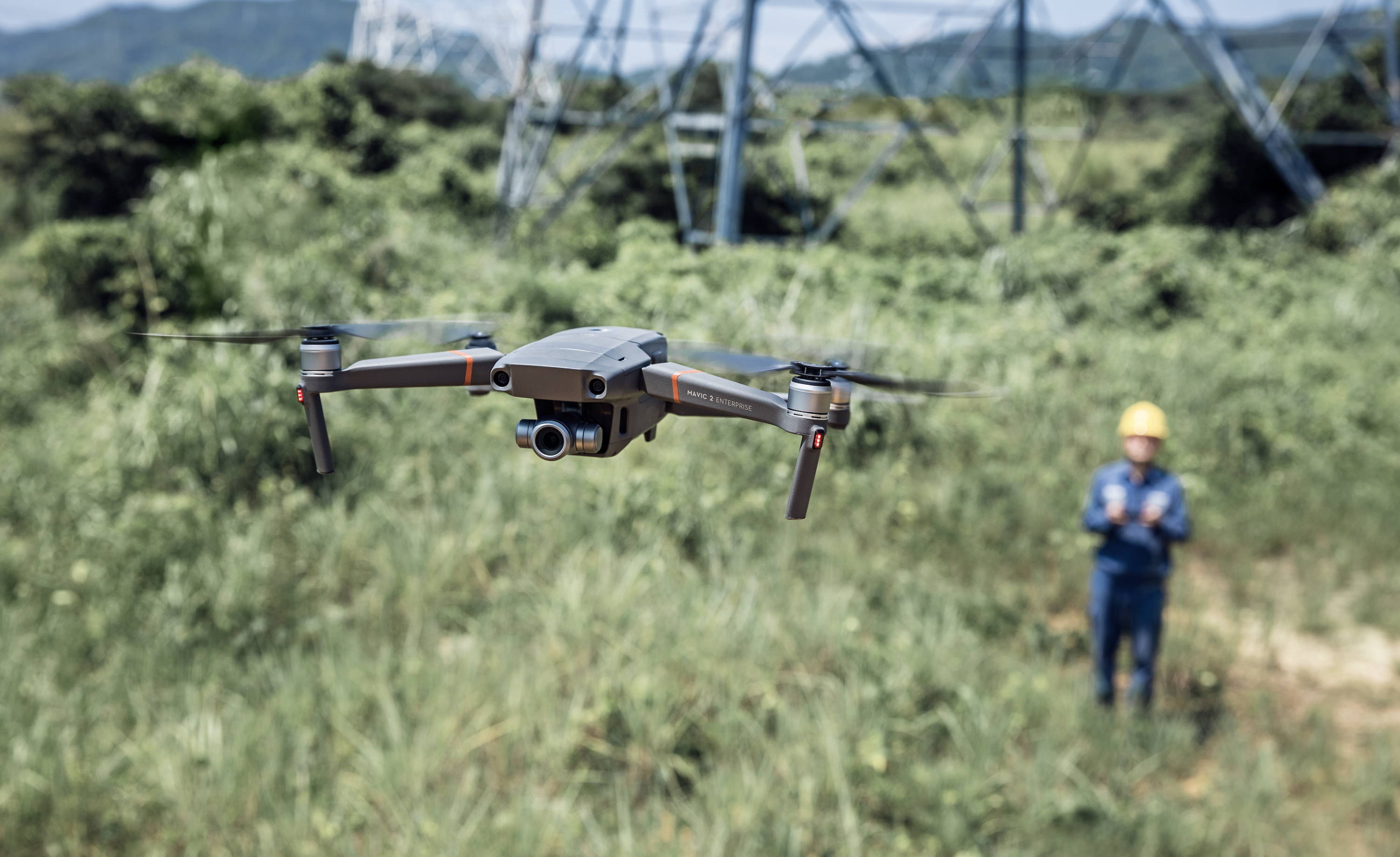 According to Transport Canada, "near people" means that drones are able to fly within 30 meters (100 feet) and 5 meters of any person not associated with the operation. This new announcement, along with DJI's previous news declaring that their drones comply with new Transport Canada drone flight requirements, mean that DJI customers can use their DJI drones for a variety of responsible, beneficial, and safe operations across Canada.

DJI has consistently focused on ensuring their drones are safe, reliable and dependable. According to DJI's Director of Technical Standards, Javier Caina, the drone manufacturer has put months of hard work into documenting their safety expectations, reliability guidelines, testing standards, and other processes to comply with Transport Canada's new requirements.

In January, Transport Canada introduced their new regulatory framework for various types of civilian drone operations requiring that the manufacturers of drones meet operational characteristics and reliability standards under a safety assurance framework. The new declaration is expected to soon be reflected in Transport Canada’s list of drones eligible for advanced operations on their official page here.

DJI has consistently set the standard for safe operations in the UAV industry, innovating a series of technological advancements and educational systems to ensure drones keep a clean safety record. In a 10-point plan DJI released named "Elevating Safety," the company laid out plans for industry and government operators to work together with the goal of keeping the skies safe in the drone era. The effort includes DJI's plan to install AirSense, a system that warns drone pilots of nearby helicopters and airplanes, in all their future drone models weighing more than 250 grams after January 1, 2020. The company will also create a new warning system for drone pilots flying at extended distances, as well as create an internal Safety Standards Group that will study performance results and document technical expectations.